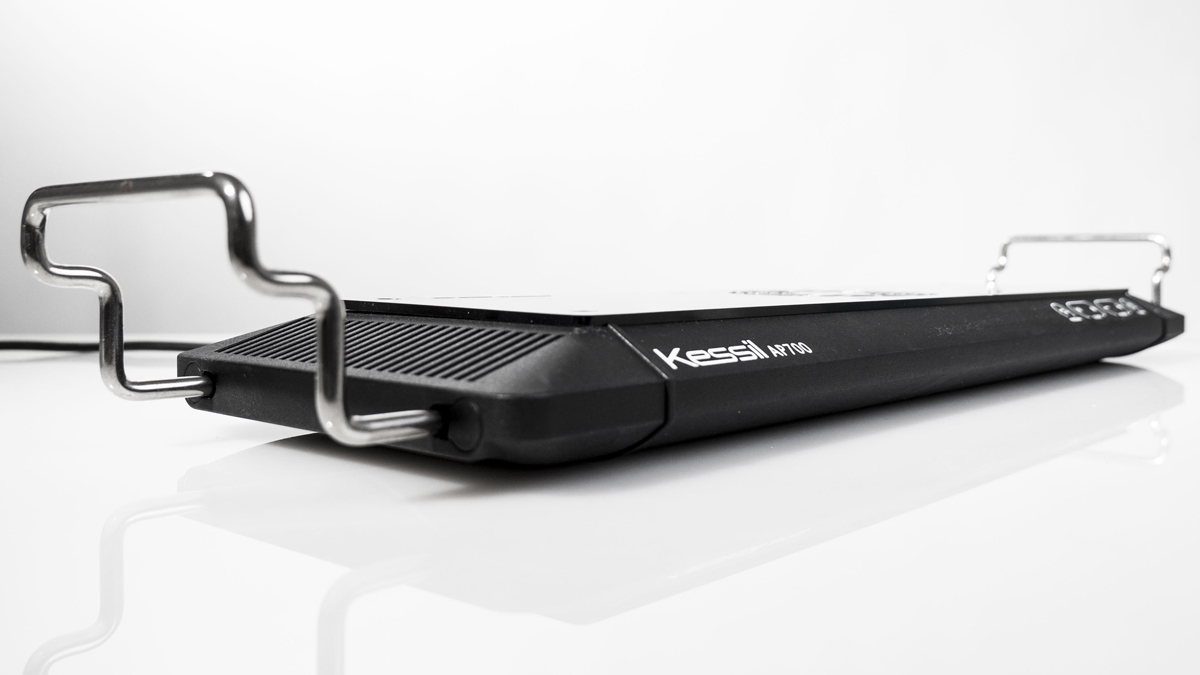 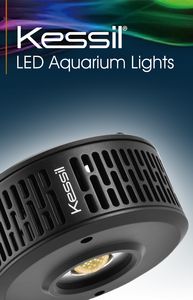 As a leading company in aquaristics since 1960, TUNZE® Aquarientechnik is delighted about the cooperation with the pioneering market leader in biotope illumination DiCon - Kessil®.

For a quarter of a century, DiCon has specialized in making products that direct high-speed laser beams into miniscule, hair size fiber optic cables for the telecom, defense/military, and biomedical sectors.
In the early 2000's, DiCon realized the transition to LEDs was imminent and invested heavily in the technology. As a result, three new business units were created.
DiCon LED pushes the forefront of this movement with its proprietary high density LED array, and DiCon Lighting applies the platform in lighting fixtures for the architectural and entertainment industries.
Specializing in the field of biotope illumination, Kessil®'s story begins in the San Francisco Bay Area, the epicenter of the indoor growing industry.
The innovative ideas and specific experiences of three UC Berkeley graduates and their cooperation with DiCon in various projects were the basis for the foundation of Kessil®. In early 2009, the graduates presented their business proposal to DiCon's management team who accepted the plan right away. The three founders put things into action and defined the initial business direction, designed the first generation prototypes, and performed a few basic experiments. DiCon also invested heavily and provided resources such as a large space for Kessil®'s plant research lab and creating dense matrix LEDs with a variety of spectrums. Kessil®'s staff includes DiCon's top optics experts and senior product designers.
Today, each of DiCon's business divisions are recognized leaders in their respective fields, designing and manufacturing quality products with differentiating technology, advancing photonics knowledge through continuous research, and building customer relations with consistently first-rate service.
We are delighted to now supplement our own range of high-quality LED lights for aquariums with Kessil® LEDs. TUNZE® Aquarientechnik develops and produces highly specialized LED luminaires in PU resin for IP 68 security, that can be used both above and as the only supplier on the market under the water surface in the aquarium. Underwater use results in a significant increase in performance and minimization of electrical losses. Like the TUNZE® pump technology, TUNZE® LEDs are an impressive example of how modern technology and contemporary design in the aquarium can be turned into art.
The symbiosis between the two strong companies Kessil® and TUNZE® offers you the best selection of innovative lighting technology for aquariums and natural biotopes.

“K” is for Kelvin, the unit for color temperature.

“E” is for emission of light from an LED.

“SS” derives from carbon capture and stands for energy efficiency and environmental friendliness. With a little trick, "ss" was made out of it.

“I” is for intensity from the Dense Matrix LED